Iceland is a hugely popular destination for tourists looking for that sense of adventure. If you’re thinking of travelling to the country, then you’ll want to read our guide to Iceland to help you plan your trip. There are plenty of cheap flights on offer from cities across Europe, making it an ideal destination for short breaks.

With lots to see and do around the country, many people are also taking longer breaks to experience everything there is to offer. One of the most popular reasons for visiting the country is to see the Aurora Borealis, more commonly known as the Northern Lights, but there are plenty of other reasons to visit the wonderful country.

Things to know about Iceland

There are some things that you should be aware of before travelling to the country. Although the country is part of Europe, it does not use Euros as a currency and instead uses the Icelandic Krona (ISK). However, most places around the country will accept debit or credit cards as a method of payment and this can be simpler than working out the exchange rates.

While Iceland has a fairly mild climate for most of the year and is not too hot or cold, it can reach temperatures of below freezing during the winter months. Another interesting fact is that alcohol is not sold in supermarkets but must be bought from state owned shops called Vínbúð.

Staying in the capital, Reykjavik

The capital city is the most popular destination for tourists and is often where many people choose to stay. This is partly because Reykjavik has the most local amenities and there are plenty of restaurants and places for eating out. It is also the perfect base for travelling to the many sights and attractions. There are countless things for you to see and do within easy reach of the capital and many can be found on the Golden Circle circuit. Some of the top attractions close to the capital include;

What else to see in Iceland

There are also plenty of sights to see around the rest of the country too. You’ll have to go further afield to take in some of the greatest sights around the city but it is well worth the journey. With such a beautiful landscape there are plenty of places for you to visit. This is where a car or 4x4 rental can come in handy as it can be hard to reach some of these spots that are further afield. Some places that you should think about visiting include;

If you’re interested in wildlife, then Iceland has plenty to offer you too. There’s plenty of opportunity for wildlife spotting in the country despite the cold climates. It is best known for a wide variety of birds, most particularly a large population of puffins, around 10 million to be exact. The birds flock to the island every year between May and September and can be seen on the Westman Islands. Iceland also offer popular whale watching tours from April until October each year. Although sightings are not always guaranteed, the boat trips are popular with tourists and you can often expect to see minke, humpback and blue whales, as well as possibly sighting some dolphins, porpoises and a variety of sea birds.

For more information, give us a call or visit the Inspired by Iceland website. 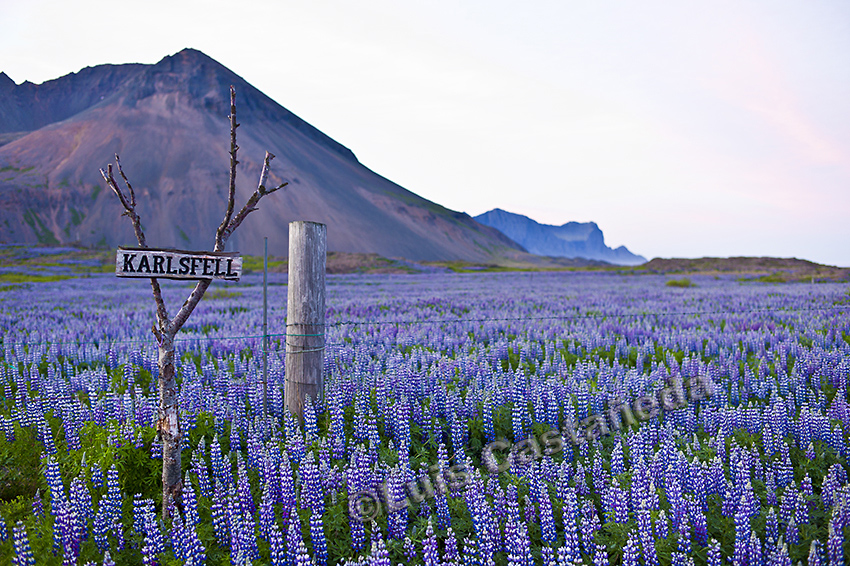